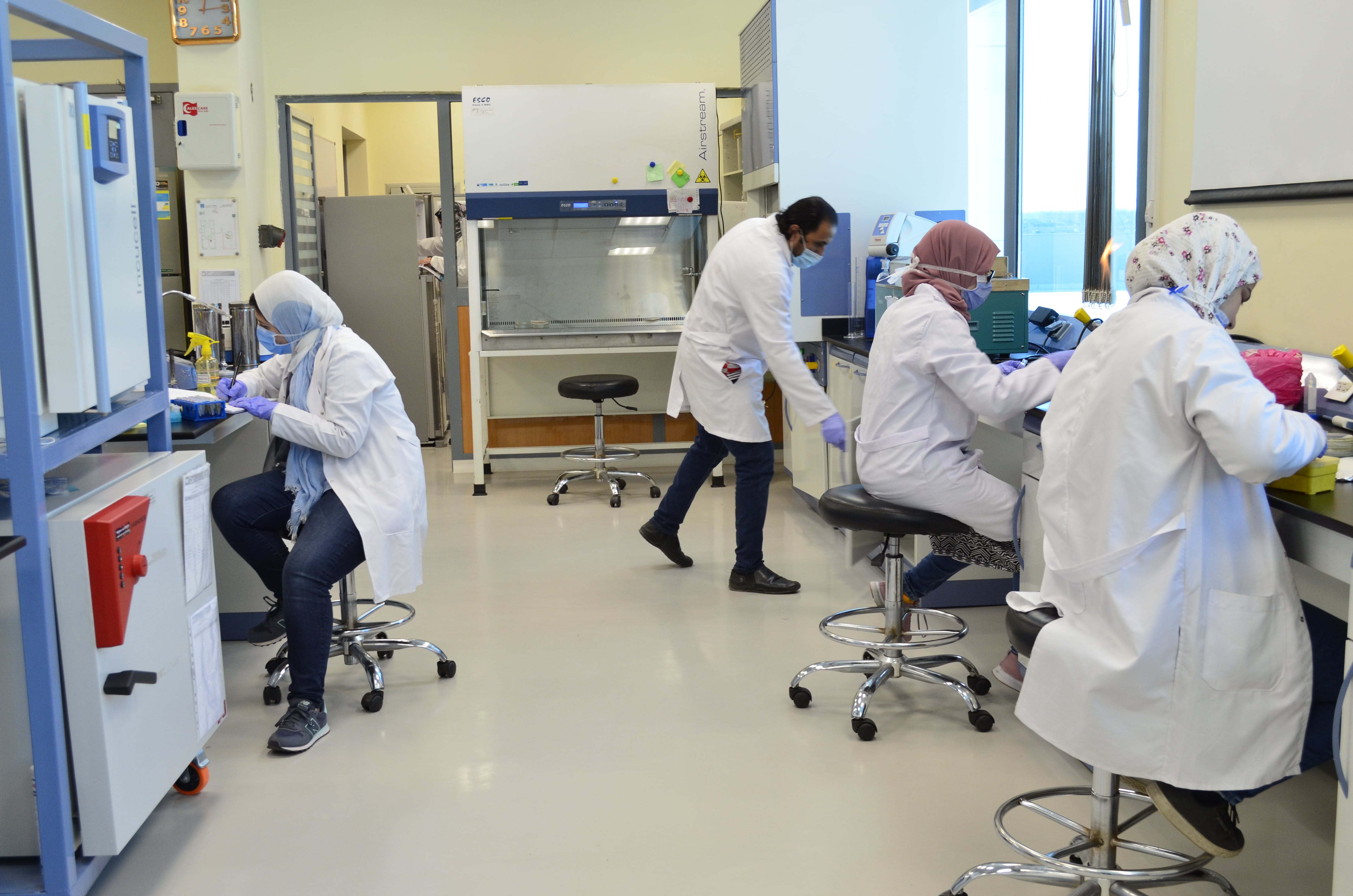 Following the 2030 vision for sustainable development, Egypt is investing efforts into aligning the national agenda to achieve sustainable development in the fields of economy and health. To support these efforts, Zewail City established the Center of Scientific Excellence for Food Research and Analysis (CSEFRA). CSEFRA is funded by STIFA to be the first specialized center on 6 October City which focuses on the establishment of rapid and accurate testing services for the analysis of food, water, and agricultural products in accordance with ISO standards. The center has other unique objectives such as the establishment of a national microbial culture bank and the usage of bacteriophage therapy and phage products to control foodborne pathogens (biocontrol). The Center has a unique status not only in Egypt but in MENA thanks to the research experience of its director Dr. Ayman El-Shibiny. 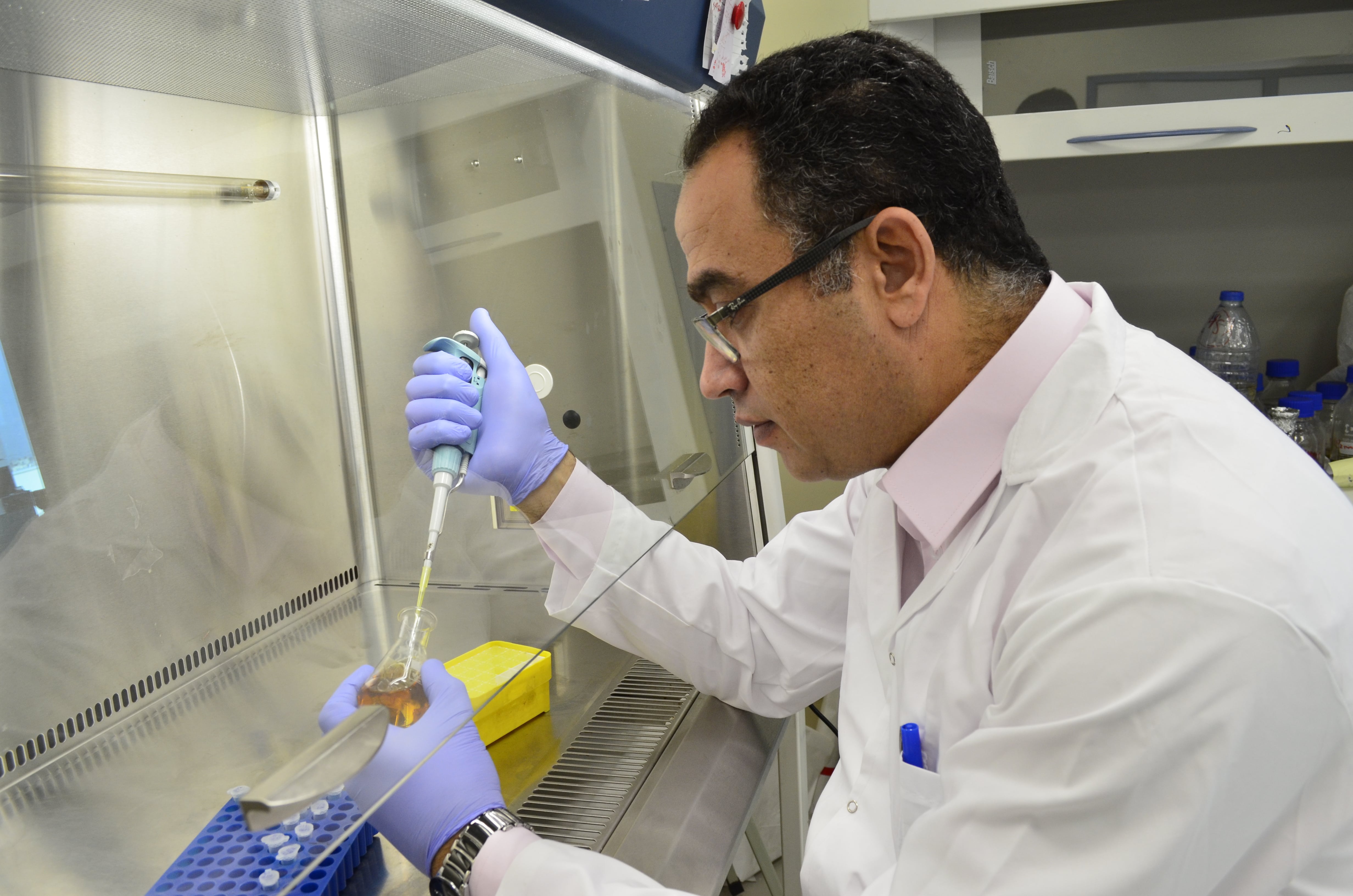 Dr. El-Shibiny is currently a professor of biomedical sciences at the University of Science and
Technology, the director of the Center for Microbiology and Phage Therapy and the Director-General for Research in Zewail City. Prior to joining The City, El-Shibiny worked as a postdoctoral fellow at a number of universities including Nottingham University in the U.K., Cardiff University in the U.K., and The Evergreen State College in the U.S.A. His research aimed at improving understanding of the causes of contamination of foods of animal origin with human pathogens. El-Shibiny has a strong scientific network in the U.K., the U.S.A., Belgium, Canada, France, India, and Egypt.