Renewal of Dr. Mahmoud Abdrabou’s Position as the Acting Executive President of Zewail City for a one year 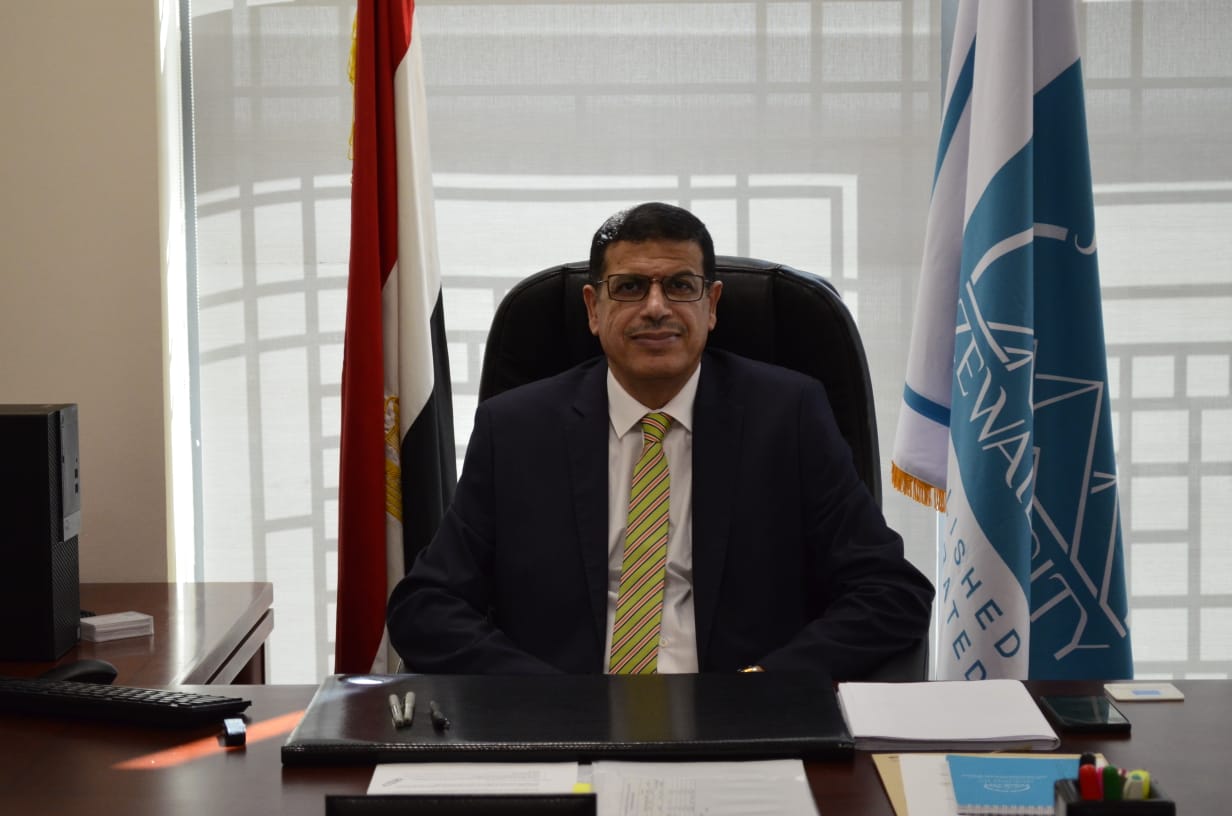 Dr. Khaled Abdel Ghaffar, Minister of Higher Education and Scientific Research, and in his capacity as Chairman of the Board of Trustees of Zewail City of Science, Technology, and Innovation, issued a decision to renew the appointment of Dr. Mahmoud Abdrabou as the Acting Executive President of Zewail City for a new year starting from August 12, 2021.

The minister’s decision comes as a continuation of the launch phase of the city of Zewail after the great efforts of the state to support it, which put the city, despite its recent era, at the forefront of Egyptian universities, according to the latest classification issued by the British Times a few days ago.

Dr. Mahmoud Abdrabou expressed his great happiness with the decision of the Minister of Higher Education, thanking Dr. Khaled Abdel Ghaffar and the Board of Trustees of Zewail City for the continued confidence in his person to complete the work in the city, which is a distinguished scientific edifice and includes an elite group of Egyptian students and researchers who are able to contribute to Egypt’s great past march to build a better life for all its children under the wise leadership of President Abdel Fattah El-Sisi.

It is noteworthy that Dr. Abdrabou had assumed the responsibility of the Acting Executive President of Zewail City a year ago, when he was the Dean of strategic affairs in the city, coming from Cairo University, from which he graduated and was included in the work there, all the way to a professor, in addition to his travel to work as a visiting professor at the University of Aachen in Germany and the University of Innsbruck in Austria He also worked as a professor at King Abdulaziz University in Jeddah.

The Zewail City of Science, Technology, and Innovation family celebrates Dr. Mahmoud Abdrabou, the acting Executive President of the city, for his various accomplishments over the years in which he assumed the presidency of the city in August 2020.

The city’s family was keen to thank Dr. Khaled Abdel Ghaffar, Minister of Higher Education and Scientific Research, for renewing the trust and issuing a decision to keep Dr. Mahmoud Abdrabou as the acting Executive President of Zewail City for a new year. The city family wishes Dr. Abdrabou more success leading this great scientific edifice.