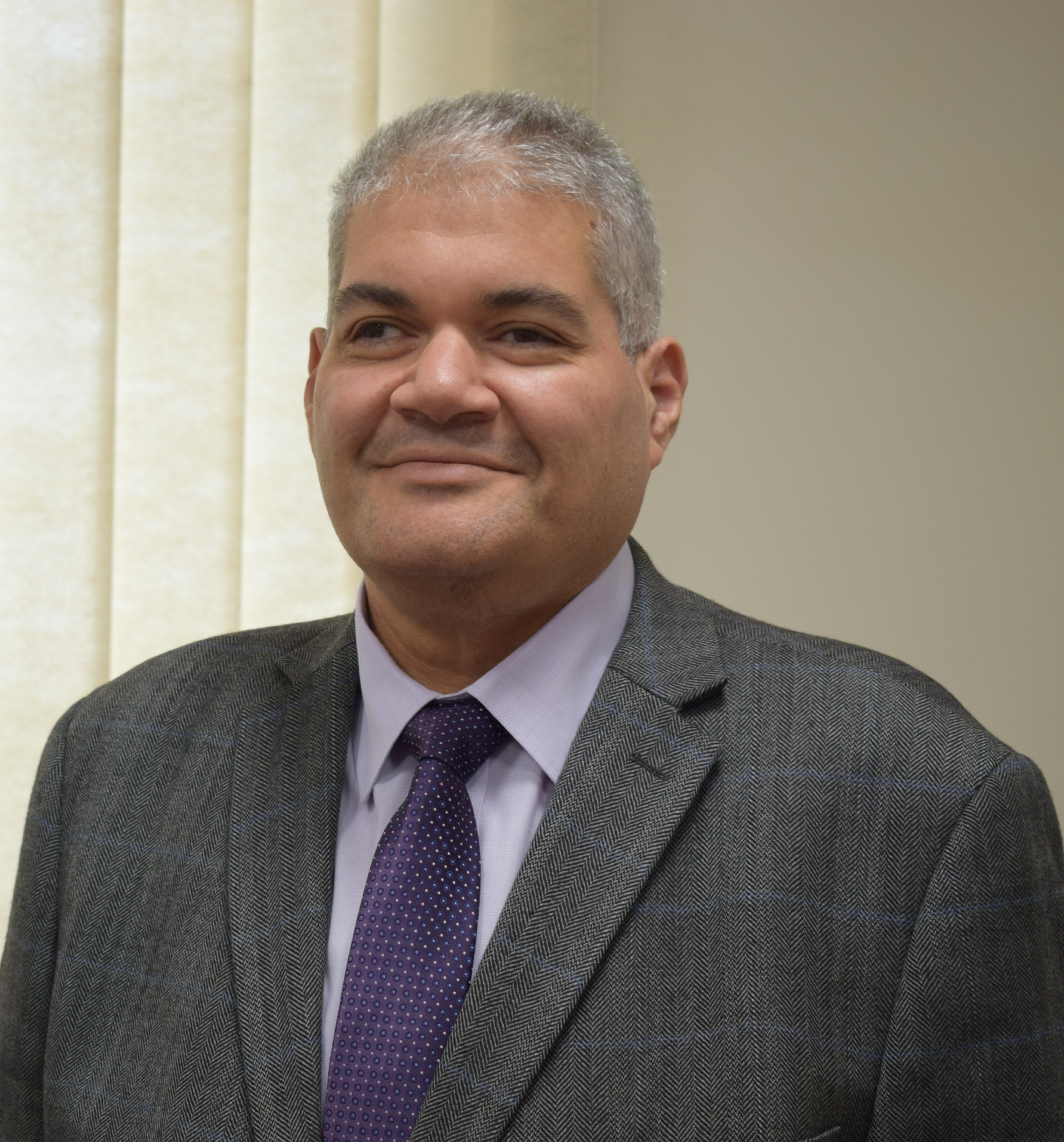 OPTICA (formerly known as Optical Society of America) selected Professor Salah Obayya, Director and Founder of the Center for Photonics and Smart Materials and the former Vice-Chair for Academic Affairs at Zewail City, as the first African and Arab jury member to join their Award and Honors Committees.

Optica; Advancing Optics and Photonics Worldwide, is a society dedicated to promoting the generation, application, archiving and dissemination of knowledge in the field. Optica awards and medals are awarded to a very selective group of world-class distinguished professors who have achieved world class technical, industrial, and entrepreneurial contributions to the field of photonics.

Professor Salah is currently Chair Professor and Founding Director of Center for Photonics and Smart Materials (CPSM) at Zewail City of Science, Technology and Innovation and former Vice- Chair for Academic Affairs and Director-General of Research Institutes, prior to which he held several academic positions in several universities in the UK.

Obayya has established an outstanding international reputation in the area of green nanophotonics with focus on the intelligent computational modeling of modern nano-photonic devices enabling technologies to generate, distribute and use sustainable energy in order to preserve the environment. Obayya's continued scientific contributions have greatly served the international photonic community where he has published about 400 research publications and cited more than 4000 times mostly in OSA, IEEE, and IET/IEE, and authored 3 books in the photonics field including “Computational Photonics” book, that was published by Wiley, New York 2010.

In recognition of his remarkable research achievements, Obayya was awarded several national and international scientific awards and recognitions: