For the second year in a row, Zewail City wins a seat in the Executive Committee of the Global Youth Academy (GYA) 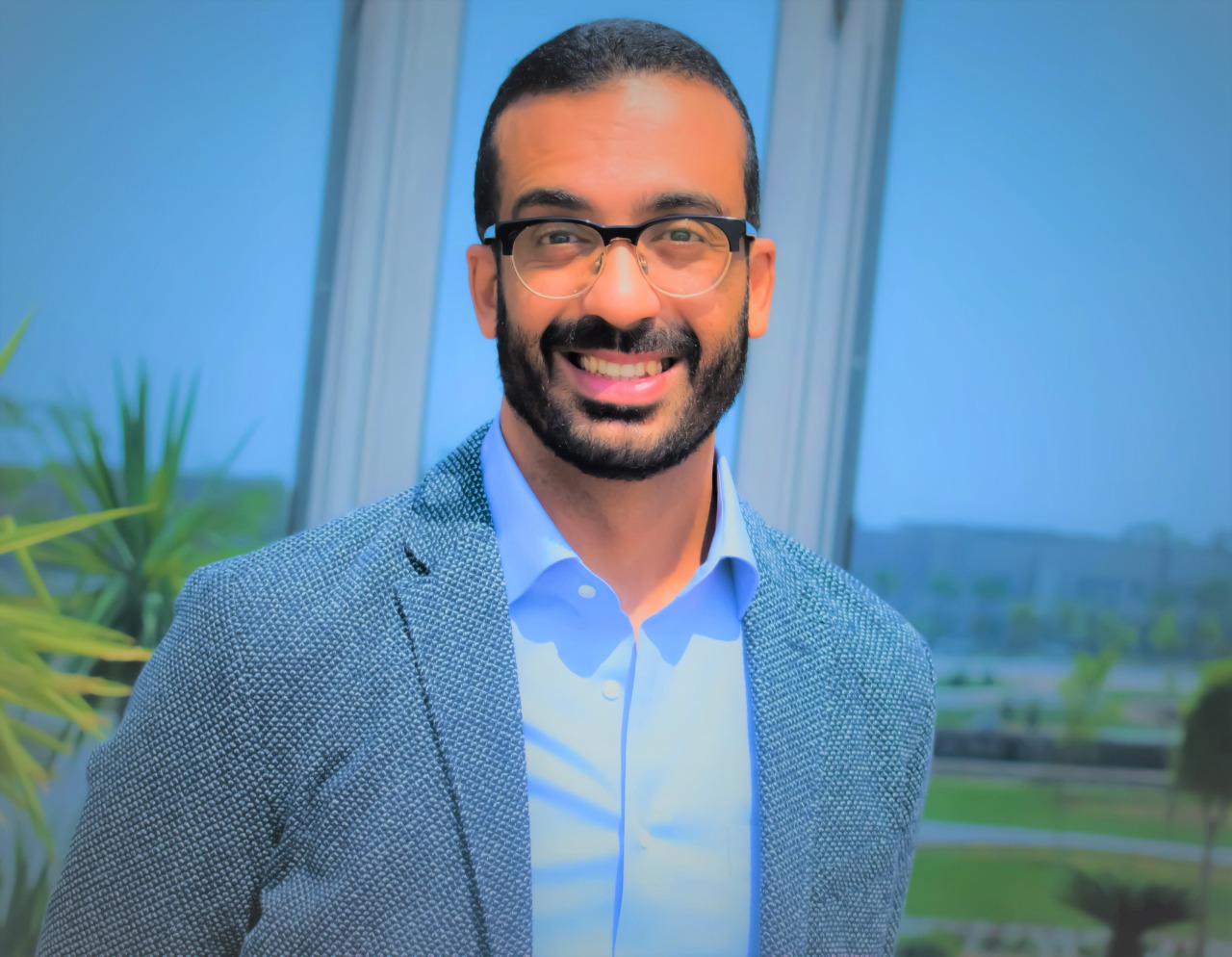 During the annual meeting in June 2021, the Global Youth Academy (GYA) announced the election of Dr. Mohamed Elhadidy, a professor in the Biomedical Sciences Program at Zewail City of Science, Technology, and Innovation for the second year in a row, as the Executive Committee of the Global Young Academy, during the period from June 2021 to June 2022. The Global Young Academy consists of 200 members representing 86 countries around the world who represent the voice of young scientists worldwide. The Academy supports the most distinguished young researchers in scientific research and community service worldwide.

GYA is one of the most important international academies that was established in 2010, which is headquartered in Germany and aims to support researchers in various countries of the world. The GYA is led by an executive committee consisting of 11 members who are elected from the members of the Academy. The Academy also works to enhance the capabilities and leadership skills among GYA members to become world leaders in science. Dr. Mohamed Elhadidy expressed his honor for his re-election for the second time in a row, with the vote of most of the members in the GYA, and to represent Zewail City during that period. The Academy participated in various international events, which add more expertise and skills during his time on the Academy's Executive Committee.

The activities of the Global Young Academy are based on science and policy, the research environment, science education, and awareness as well as the achievement of the United Nations Sustainable Development Goals. The Academy also supports the creation and coordination of National Academies around the world: it has helped in establishing National Academies in Egypt, Philippines, Japan, Zimbabwe, South Africa, Nigeria, and Kenya, and has participated in the regular organization of regional and global meetings of National Young Academies. As part of its global commitment, the Academy also works to reduce the science gap between low, middle, and high-income countries by connecting young scientists from diverse backgrounds.

Dr. Elhadidy`s research interests are focused on the studying of the epidemiology and evolution of different food-borne bacterial pathogens that cause human infection using comparative genome analysis. These studies contribute to a comprehensive understanding of the evolution of microorganisms and their transmission dynamic to humans and reveal the different ways of resistance of these bacteria to different antibiotics. This research will also help provide effective strategies to combat microbial infection and thus save the country's resources. It will also help improve food security and face global health challenges caused by the spread of epidemics and contribute to achieving some sustainable development goals (SDGs), set by the United Nations General Assembly, especially goal 2 (Zero Hunger) and Goal 3 (Good Health and Well-being).