Dr. Mohamed Alkordi Admitted as Fellow of the Royal Society of Chemistry 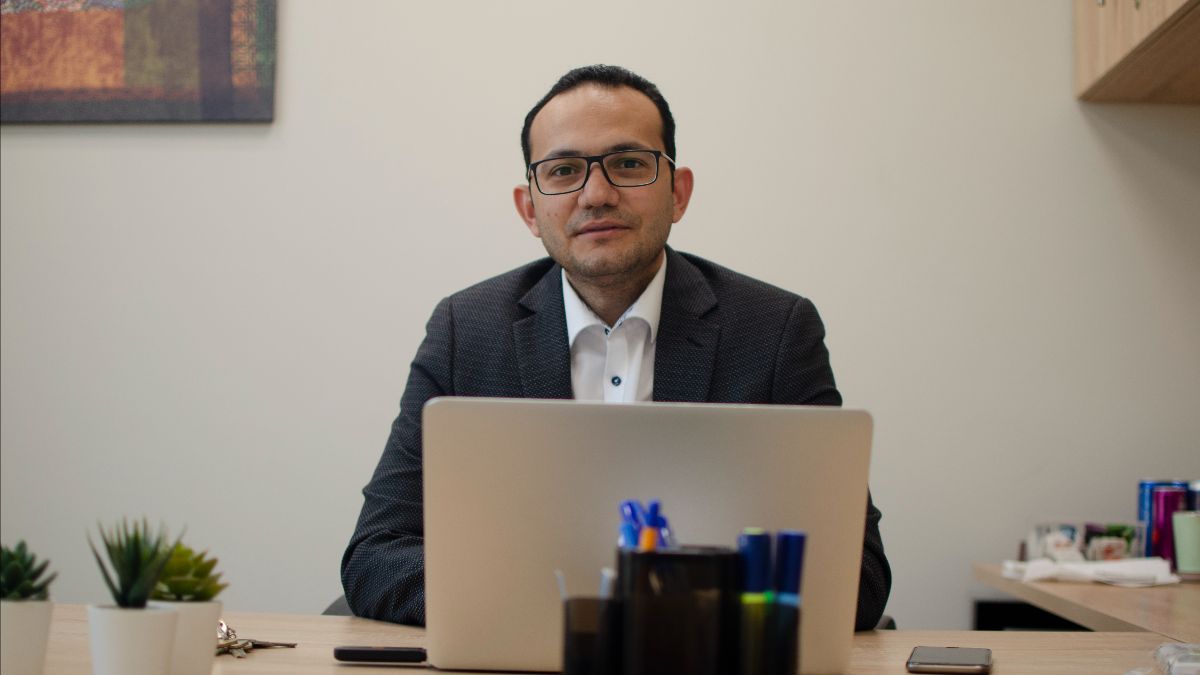 Dr. Mohamed Alkordi, Professor of Chemistry and Material Science has been admitted as a Fellow of the Royal Society of Chemistry (RSC). The RSC is a UK-based professional society founded in 1841 with over 54,000 members worldwide, whose mission is the general advancement of Chemical Science.

The designation Fellow of the Royal Society of Chemistry (FRSC) is awarded to RSC members who have made significant contributions to the chemical sciences and are dedicated to promoting the value of chemical science.

Dr. Alkordi is among the earliest Founding Faculty members who contributed significantly in founding Zewail City’s undergraduate and graduate programs in Nanoscience and Materials science. He is also Co-director of Zewail City’s Center for Materials Science and Director of the Research Office. Dr. Alkordi is also a member of several scientific societies and councils and a winner of several esteemed scientific awards.