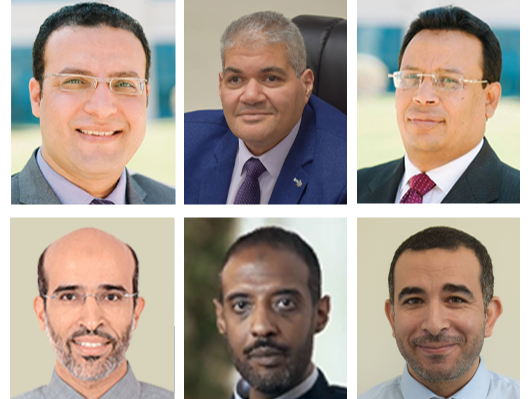 A study conducted by Stanford University released a list of the top 2% of the world's scientists, which includes all scientists who are among the top 100,000 across all fields from 149 countries.

The results of the study are based on the Scopus database of the international publishing house Elsevier, and its results were recently published in the journal of PLOS Biology, which includes 22 major scientific fields and 176 sub-fields.