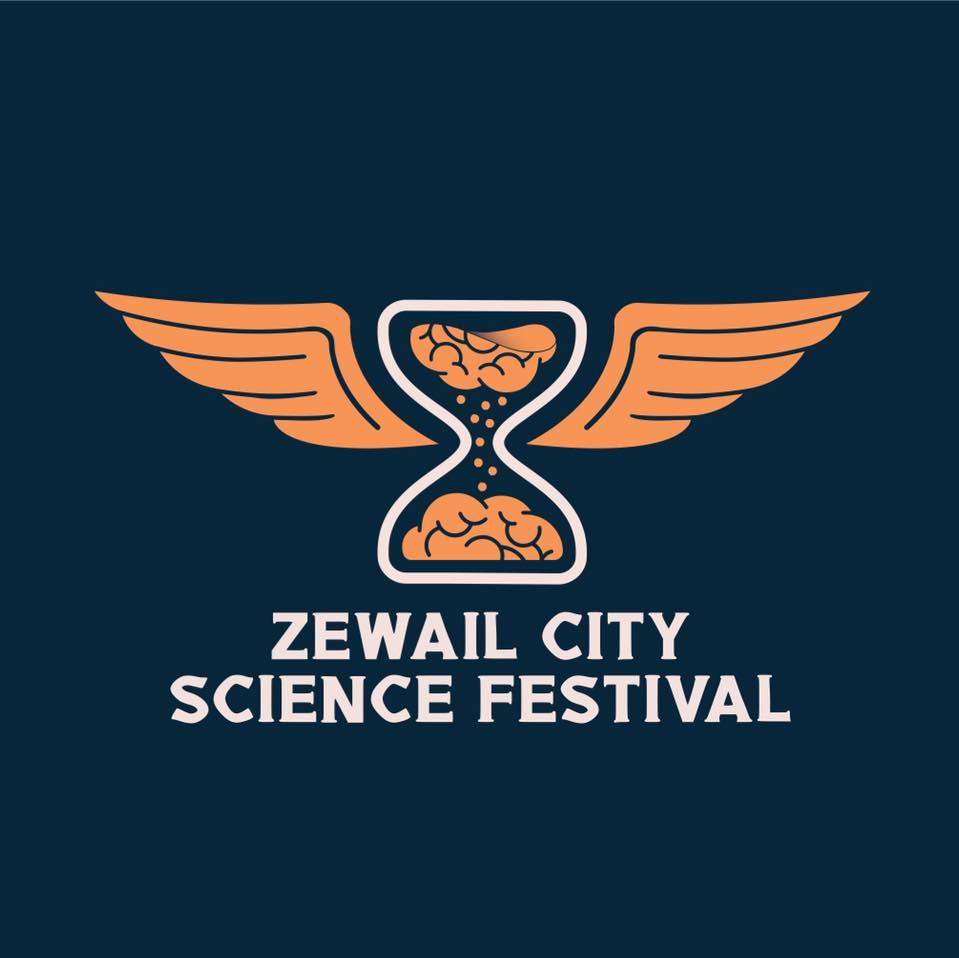 Zewail City Science Festival is a science outreach mega-event at Zewail City University that has been introducing the public to the wonders of science since 2014. Continuing on with Dr. Ahmed Zewail's vision, a group of students from our university initiated the Zewail City Science Festival in 2014. The distinction between the festival and other regular scientific events in Egypt is that Science festivals usually pursue the style of music and art festivals. On the other hand, we try to simplify concepts in STEM fields. Science and technology. To do that, we use entertaining themes to keep the audience engaged as well as catchy decorations to create a suitable atmosphere (for example, to mimic where certain scientists and philosophers used to live).

Our ultimate goal is to give back to our society by drawing the interest of youth toward science and getting them involved in the scientific community. This is to create a better future for themselves and for their country.