Center for Imaging and Microscopy (CIM)

The Center for Imaging and Microscopy (CIM) was established in November 2012. Several Egyptians are now receiving training at leading scientific institutions, such as Caltech and the Max Planck Institutes, for the purpose of working at this high tech and unique facility. This training emphasizes the importance the center gives to acquiring the expertise needed to operate sophisticated instruments involving advanced electron microscopy imaging and laser spectroscopy.

CIM is equipped to enable imaging of nano-objects with atomic-scale-level of accuracy, as well as the ability to track movements of molecules and particles on the time scale of a millionth of a billionth of a second, the femtosecond. This center will play a pivotal role in research at Zewail City by working closely with its other research centers and by interacting with other research centers and universities in Egypt.

Because the center involves the latest in high-speed electron imaging (200 keV) with four dimensional (4-D) capabilities — the 3-D of space and 1-D of time, the developments at Caltech, which resulted in a number of patents to and publications by Dr. Zewail, will be a source of collaboration between the two institutions.

The first 4-D electron microscope in the region will be operational in 2014 and will be part of the city’s facilities in imaging and nanoscience and nanotechnology.

Some details are given in the following references: 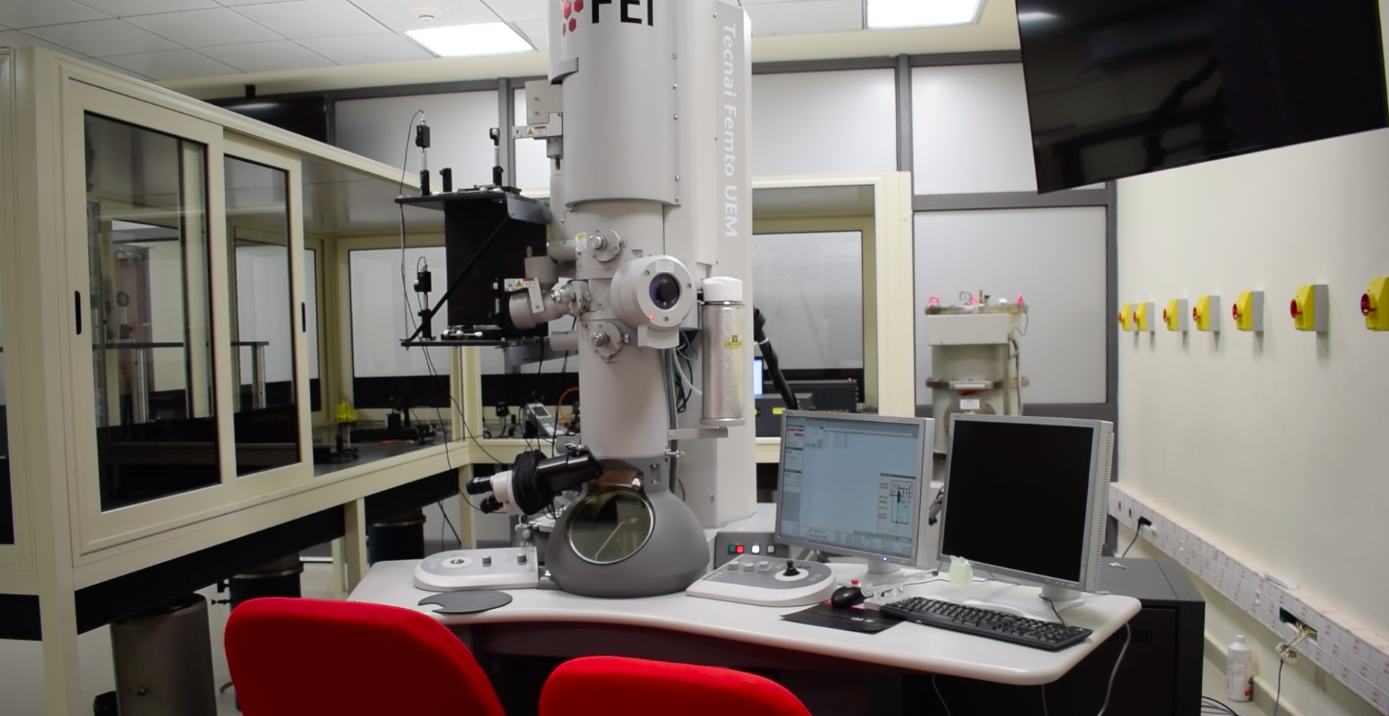