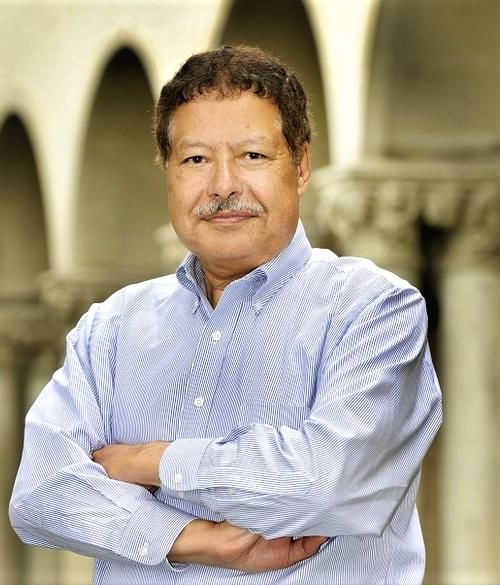 Dr. Mahmoud Abd Rabbo, Acting Executive President of Zewail City, paid tribute to the soul of Dr. Ahmed Zewail, the Nobel Prize winner in Chemistry and the founder of the City, on the anniversary of his passing, which coincides with the second of August every year, when the great scientist left our world in 2016 at the age of 70, during which he contributed In the march of mankind, with a lot of hard work in the field of scientific research and unprecedented chemical discoveries, Zewail was keen to help his country by establishing a scientific City that includes many components as a national project that contributes to supporting Egypt’s march in scientific research in cooperation with Egyptian universities and research centers because of this great impact on the economy and national production.

On this occasion, Dr. Abd Rabbo said that it is fortunate that the commemoration of the loss of the great Egyptian scientist coincides with the City achieving a great renaissance on all scientific and construction levels. As the City is preparing to receive the administrative and cultural complex at the City headquarters in October Gardens after completing its finishing and furnishing with the knowledge of the Engineering Authority of the Armed Forces in accordance with the highest and latest standards.

Meanwhile, the British Times announced that Zewail City for Egyptian Universities and Centers issued the classification of its standards locally in the first place and ranked tenth in the Arab world, despite its recent era and the limited number of faculty members and researchers Abd Rabbo stressed that the Al-Madaniya family continues to perform the message, expressing thanks and appreciation to the Egyptian state, leadership, government, and people, which support the City with full force to achieve the desired goals, in line with the vision of modern Egypt, which seeks to build a new republic that provides a decent life for all its people.