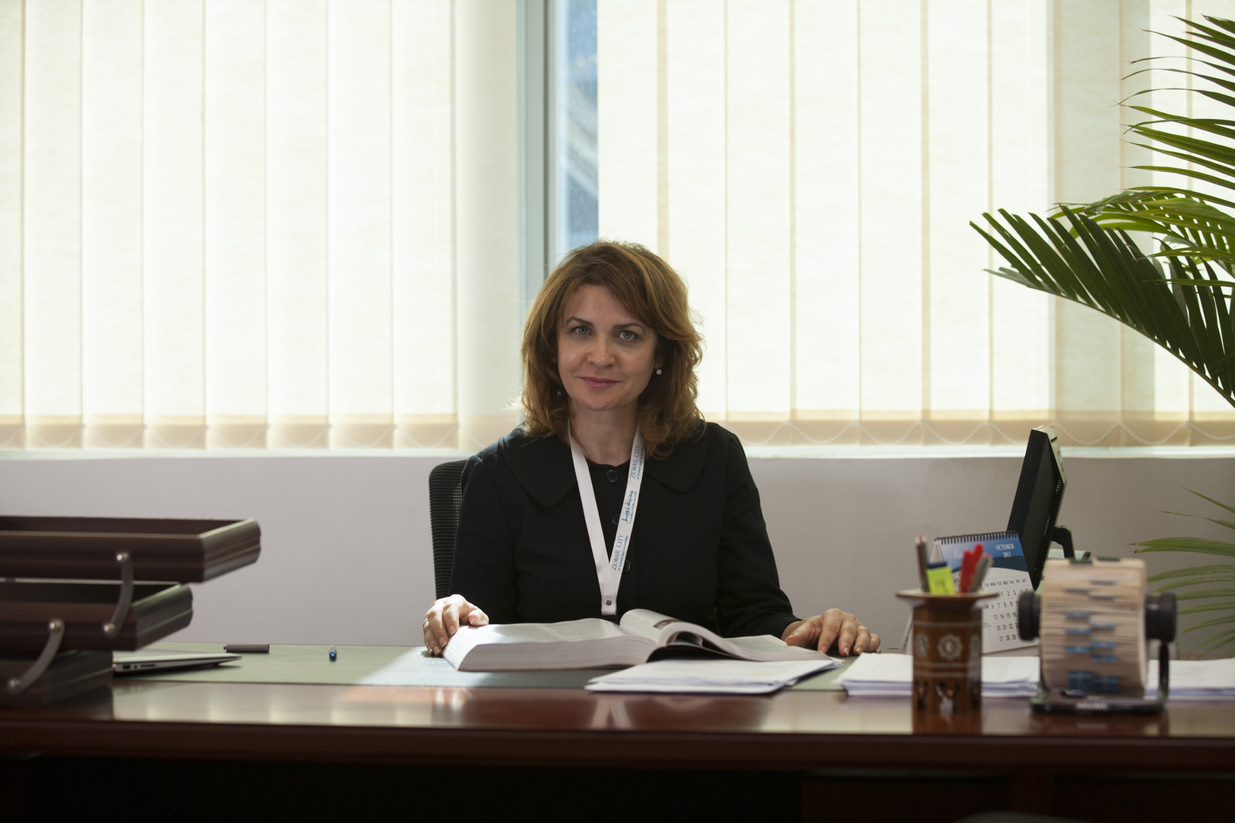 Dr. Nagwa El-Badri is awarded the Appreciation Award for women in the field of health and pharmaceutical sciences for the year 2020. The prestigious award is awarded to prominent Egyptian women who have scientific, social, and economic achievements that have a positive impact on society. The nominated awardees are judged on their scientific achievements and their contribution to the community, as well as their service for women. Dr. Nagwa is the Director of the Biomedical Sciences Program, and the Center of Excellence for Stem Cells and Regenerative Medicine at Zewail City. Her research at Zewail City has focused on understanding the reprogramming of somatic cells into more pluripotent cells, and the initiation of cancer cells. Other areas of research include the use of stem cells in treatment of diabetes mellitus, and the applications of biotechnology and tissue engineering in regenerative medicine. Dr. Nagwa’s service to the women’s scientific community has been evident in establishing several medical programs on women’s health and gender medicine, and supporting young women scientists. She is the winner of several scientific awards, including the Exemplary Leader in Management Position for Global Women in STEM award. The Center of Excellence for Stem Cells and Regenerative Medicine was established in 2013 by a grant from the Science and Technology Development Fund. Dr. Nagwa has donated the entire award to support scholarships for Zewail City students.