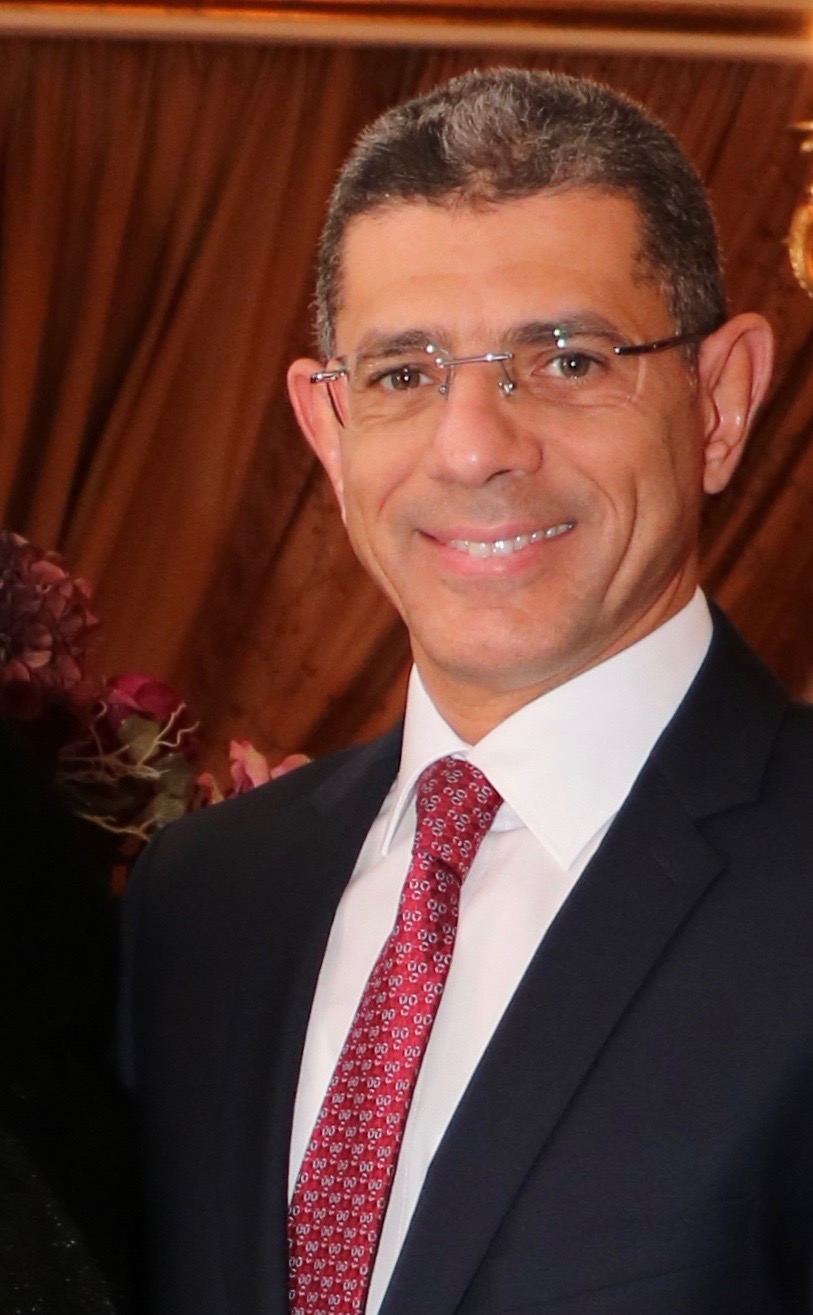 Dr. Sherif Sedky introduced a major reform in higher education in both undergraduate and graduate education through his leading roles in establishing and restructuring leading educational and research institutions in Egypt; namely, Zewail City for Science and Technology (Egypt's National Project for Scientific Renaissance) and The American University in Cairo. In addition,

In 2012 Dr. Sedky has been selected by late Nobel Laureate Dr. Ahmed Zewail to serve as the founding Provost of Zewail City, Egypt’s National Project for Scientific Renaissance. Dr. Sedky, built a coherent system composed of a world-class university and research institutes that cope with the latest development in sciences and technology and capable of addressing all the challenges that face the Arab world which includes, but is not limited to, epidemic diseases, renewable energy, water and environment. Dr. Sedky established the university of Science and Technology following a new concept that does not encounter schools or departments, but is mainly based on interdisciplinary academic undergraduate and graduate programs that offer novel majors coping with the strategic needs locally, regionally and internationally.

Theteaching philosophy of the university is centered around the concept of identifying and nurturing talent, stimulating critical thinking, linking the theoretical concepts to practical experience, offering an environment for creativity.

During his tenure at AUC, Dr. Sedky managed to build a state-of-the-art research facility that includes the first clean room in Egypt. Dr. Sedky secured more than $27 M of extramural funds to build up the research infrastructure and to establish a solid research foundation in Egypt.

The research expertise of Dr. Sedky is around the design, modeling fabrication and characterization of micro/nano electromechanical systems where he managed to have a significant contribution to the field as reflected in more than 100 scientific papers published in prestigious international journals and leading international conferences in the field. In addition, Dr. Sedky holds 13 patents related to the development of the miniaturized devices that are critical for strategic applications such as night vision systems, high precision motion sensors, energy harvesters.

The high precision motion system that Dr. Sedky developed had an extremely high resolution reaching the physical limits of the device. Such device has been transferred to Saudi Arabia within the collaboration framework with King Abdulla University for Science and Technology.

As the Provost of The American University in Cairo (AUC), Dr. Sedky introduced a major restructuring for the academic area that enhanced the interaction between various disciplines in Sciences, Engineering, Humanities and Social Sciences through introducing interdisciplinary reach projects that combine at least three different disciplines. In addition, Dr. Sedky led the middle state reaccreditation of the American University in Cairo, and enriched the liberal arts education philosophy at the University with a special focus on training faculty on novel teaching methodologies that stimulate critical thinking and enrich experiential learning.